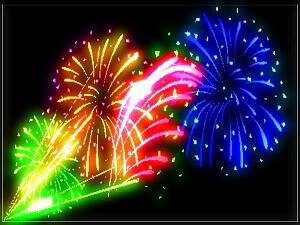 Public fireworks, sample of public goods . We are not talking about fireworks in closed parks 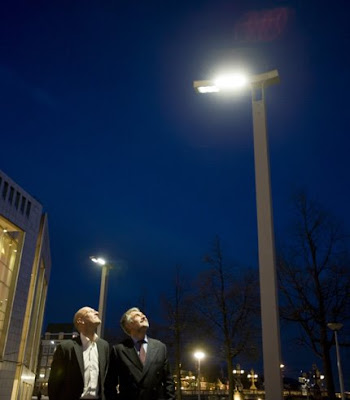 Streetlights, another example of public goods. The man on the left does not reduce the lights available to the next person. Neither does he can exclude that person

Over the years, the British government has embarked an ambitious spending on public goods which amount up to billions. To really appreciate the topic of discussion, it would be appropriate if we understand how is a good being classified as public good?

Public goods must have 2 characteristics:

(1) Non-rivalry: The consumption of the good by one individual, will not reduce the amount available for someone else to consume

(2) Non-excludability: Once the good is provided, no one can be excluded from benefiting it

I would pick fireworks since we are moving to New Year. Fireworks are considered as public good since it fulfil both the characteristics. First, it is non-rivalry. If I stare into the sky & I saw 20 blasts, I don’t reduce the amount of blasts watch by another person, say to 10 blasts

Second, non-excludability. If I get to watch & enjoy the scene of fireworks, I can’t stop someone else standing next to me from watching it

Let’s consider street lights. If I was standing under the street light momentarily, before moving on, I do not reduce the amount light available for other passers-by. Second, I can’t prevent someone else from standing below that streetlight

Why public good is considered as a form of market failure? Simple, because the private sectors will not have the incentive to provide it since there is no certainty over the economic profit. This is due to the characteristics of public goods mentioned above. Once provided, the private firm will not be able to prevent someone who is not paying for it from using it. In other word, free-rider problem
Posted by Lawrence Low at 6:37 AM